On both sides of the Net Neutrality debate you will find many who believe that the Internet can thrive and grow without strict oversight or draconian regulation. You can find people on both sides who agree that the ideal scenario is for the FCC to remain as hands-off as possible and let the industry and the free market police itself. In an ideal, Utopian world that would all be true.

Where the disconnect occurs is that those opposed to Net Neutrality feel that this is the approach we should adopt now. They believe the FCC should back off and let the industry thrive on its own.

The reason we don’t have that system any more, and why that vision will no longer work is that the ISPs made a conscious choice to violate the status quo and force the issue so that system is no longer viable. When the ISPs abuse their role it is the obligation of the FCC to step in and police the situation to protect American citizens for the good of the nation.

That is how we got here. That is why we need Net Neutrality. I wrote about the new attempts by ISPs to challenge the authority of the FCC in this blog post:

Now that the FCC pulled the trigger on Net Neutrality the ISPs are lining up to respond with lawsuits challenging the authority of the FCC. Again.

It was inevitable, but that doesn’t make it any less sad and unfortunate. What the ISPs and the anti-Net Neutrality crowd seem to forget, though, is that Net Neutrality didn’t occur in a vacuum and it didn’t have to be this way.

Matthew Prince, co-founder and CEO of CloudFlare, wrote a blog post explaining why he is opposed to the direction the FCC has taken. Prince is definitely in a place to understand the pros and cons of the Net Neutrality debate and he makes a number of very good points on both sides of the equation. Ultimately, however, I disagree with his position because his vision for how the FCC should have handled things seems to conveniently forget the last five years or so of Net Neutrality history.

In Prince’s vision FCC chairman Tom Wheeler should have given a speech outlining the critical importance of the Internet to our culture and economy. He says that the FCC should have expressed concern about the potential for abuse from ISPs, and used the threat of its Title II authority as leverage to keep ISPs in line. Specifically, Prince believes the FCC should have laid out these ground rules for ISPs:

That sounds idyllic—a truly Utopian vision for how the Internet should be managed. It also sounds familiar, both because it’s the way things were managed for years without the need for spelling it out or threatening ISPs, and because it’s the exact strategy the FCC already spent years trying to implement only to be challenged by ISPs and shot down in federal court.

You can read the full story on Forbes: Net Neutrality Didn’t Have To Come To This. 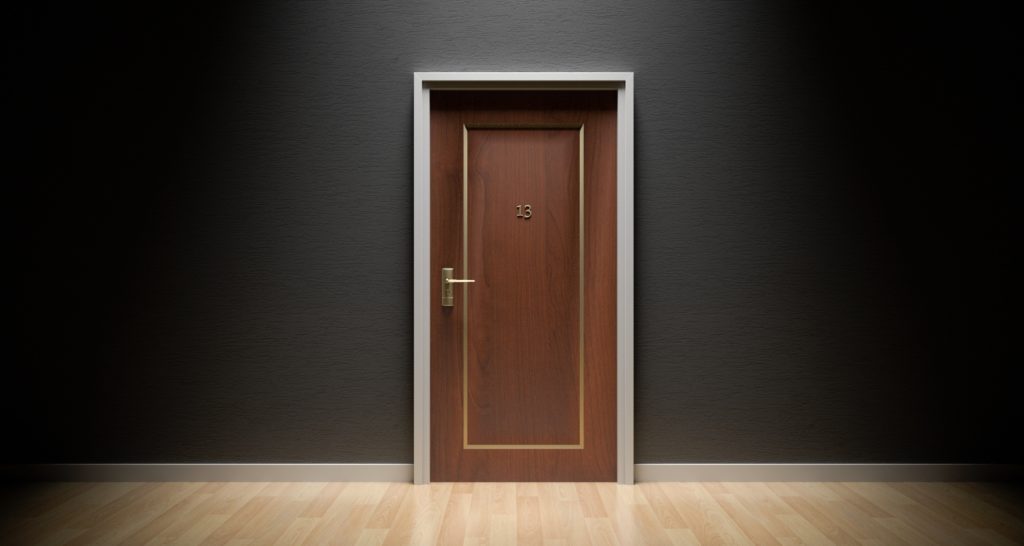