With plans to launch in various US cities in Georgia, Utah, and North Carolina in 2016, Google Fiber has clearly thrown down the gauntlet for traditional broadband companies. In fact, many Internet service providers have accepted the challenge earlier this year. For example, to compete with Google Fiber’s service quality and pricing, AT&T improved its service significantly and began to offer 1Gbps connection to Internet users in Kansas City at $70 per month. Time Warner Cable also offered better speeds soon after the arrival of Google Fiber in Kansas City.

With increased competition from Google Fiber, the older ISPs have improved their service levels significantly in various cities of the US. This is a big change for Americans who have never had much of a choice in broadband providers.

Google’s decision to expand its fiber network across the US is a result of its commitment to making 1Gbps Internet connections commonplace in American homes, and it has already started new city rollouts.

The fact that millions of Americans think highly of Google has ensured increased loyalty toward Google Fiber. This has made local broadband providers respond appropriately by improving their services to match Google’s offering. Competition is always good for consumers, and this “Google Fiber effect” will yield great results. Otherwise, the dominance of broadband companies such as Time Warner Cable and Comcast had essentially limited American households to these service providers.

With the Net Neutrality regulation soon to be applied this year, the scope for the high-speed fiber Internet service from Google will improve as well. This will ensure that the older dominant ISPs stop taking Internet customers for granted, and instead work toward improving the broadband Internet space in the US. This was evident when Time Warner Cable announced that all existing TWC Internet subscribers would receive six-fold higher speeds at no additional costs for the Charlotte, North Carolina region.

Consumers are smart enough to see that this service improvement is a result of Google’s announcement to roll out fiber Internet services in the region soon. At the same time, with the fiber Internet option, Google would be able to attract more users to other Google services, generating more revenue for its ad business. In either circumstance, it is a win-win situation for Internet users in the US as they are witnessing a close fight between Google Fiber and the other ISPs. 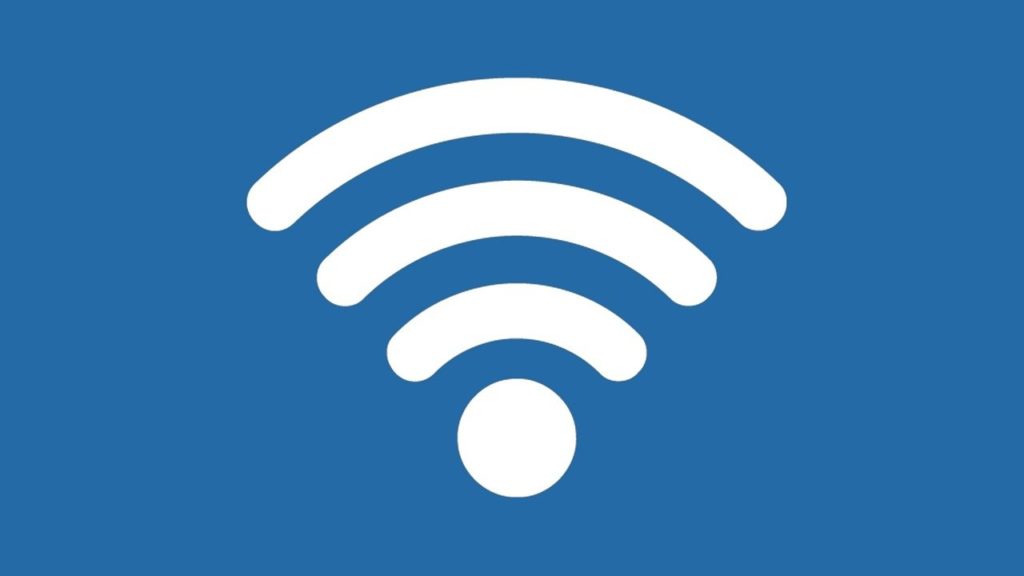