For people working in creative fields in the 2020s, it’s almost hard to remember how inaccessible and incompatible software was a few short years ago. You would purchase one software program, install it onto one computer with a series of discs (which took hours), and within a year or two, you would shell out hundreds of dollars to repeat the process and upgrade obsolete programs. We all did it because it was the industry norm. In the early to mid-2010s, however, the industry shifted to subscription-based software licensing. Instead of paying north of $1000 for professional video and graphic software, it was now possible to pay a monthly fee, often less than $100, that included automatic push updates to the latest software. Arguably, no company in the creative field has perfected this business model as well as Adobe. Here are a few examples that demonstrate how they became a dominant industry leader.

Premiere, After Effects, and Audition

As digital video came into its own between the late ‘90s and early 2000s, a few major video editing software platforms emerged. Previously unimaginable tricks like the ability to export After Effects to mp4 were now commonplace. Avid is a preferred choice for newsrooms and movie studios, but most production houses, agencies, and broadcast outlets with commercial production chose either Adobe Premiere or Apple’s Final Cut Pro. Final Cut required Macs, and eventually launched the disastrous Final Cut Pro X upgrade which turned off users in scores.

At this time, Adobe Premiere, which was and still is available for PCs and Macs, stepped up with an upgrade designed to convert disgruntled Final Cut Pro users. Around the same time, Adobe prioritized integration between its products and launched its subscription-based Adobe Creative Cloud approach. The result was a revolutionary set of tools for videographers, editors, and sound professionals alike. Simply put, Premiere is an editing platform that is easy to use but still boasts tremendous post-production options from color correction to text effects. After Effects is a powerful post-production tool, allowing editors to key, composite, create 3D camera effects, and more. Audition is a leading tool for audio professionals working in radio, studio, or live recording.

Photoshop was one of Adobe’s earliest innovations, and it has spun into multiple photo-editing apps. Not only is it an intuitive program for editing and correcting photos, but also a tool to create simple graphics, or integrate them into photos. Lightroom is for the more advanced photographer or editors who want to create unique presentations based on a series of photos. It is an essential go-to program in photo studios far and wide.

Graphic designers have many options to choose from in the Adobe Creative Cloud Suite. Two of the most prevalent are Illustrator and InDesign. Illustrator creates vector-based shapes, making it ideal for designing logos and design elements that can be scaled up to nearly any size without a loss of quality. InDesign works well for designers who specialize in layouts, from brochures to catalogs. This program makes it easy to divide space between elements in a visually appealing and effective way.

These programs, while being the most recognized of the Adobe Creative Cloud, are only the tip of the iceberg of what the software bundle offers. Subscribers now have access to stock images, a massive selection of font families, and sound effects. Going even further, Adobe has platforms devoted to animation, digital design, document processing, gaming capture, website creation, and even augmented reality. The best part is that all these tools “talk” with each other. The Adobe Bridge and Dynamic Link allow for seamless exports and imports between programs. A layered Photoshop file can be brought into Premiere. A Premiere Sequence can export to After Effects or Audition. The list goes on.

Adobe has become the pinnacle of cloud-based creative software by creating an easy-to-use and powerful, integrated series of programs, without high upfront costs. The Creative Cloud is a must-have for modern creative professionals! 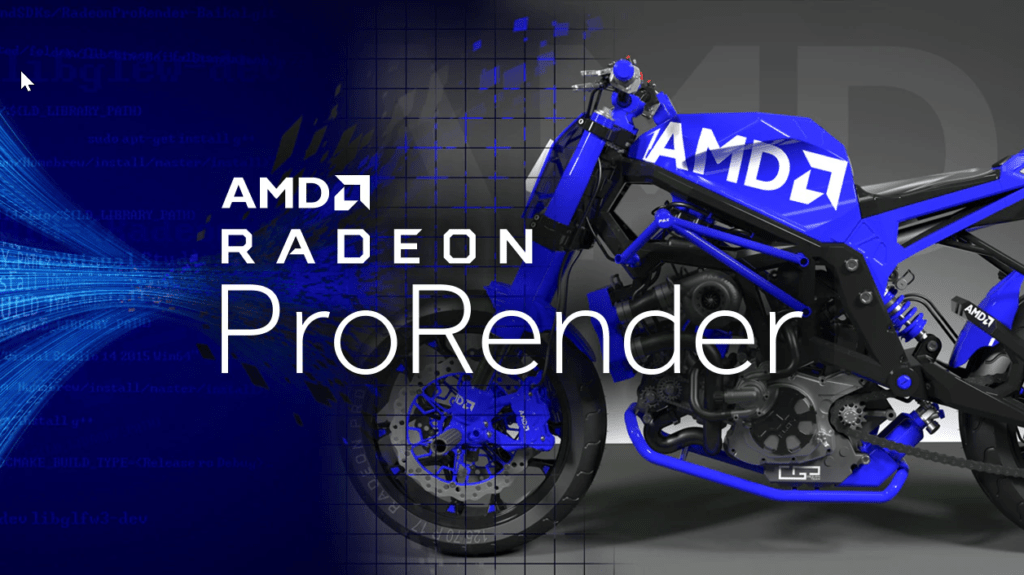